Prior to the 1914/1918 war, George Higgs motivated the layout of a 7 hole course on Iniwe farm, situated between Felixton and Empangeni. Two tennis courts and a tennis shelter were also built. Also in the original committee were Edward Mason and Frances Evelyn Grantham. The surface of the tennis courts were made from sieved out heaps from the Ntambanana area and molasses from the sugar mill, whilst the golf greens were of gravel.

The Empangeni Golf Club was inaugurated in July 1914 at a meeting held at the home of Mr and Mrs George Higgs on their farm outside Empangeni. Amongst those in attendance were Dr EK and Mrs Moberley, who originated the idea of building a golf course, and it was Dr Moberley and Colonel Tanner, the magistrate, who mapped out the original links.

This was interrupted by the advent of the First World War and was only restarted in 1921. On the 12th May 1922, Mrs Moberley drove the first ball off the 1st tee and the golf course was declared open.

At this stage the course only consisted of 9 holes with the “greens” being of grit. The “greens” were segmented by a three stand MOS fence in order to keep the cattle off. The cattle in question were owned by local residents and the herd boys were the first caddies. The fairways of the course were always well fertilised. At the same time a wood and iron club house was built facing the present building on the upper side of Pearce Crescent. It contained two rooms and floor made of earth. Some years later Mrs CS Paul donated £2 which was used to lay a cement floor in the ladies room. Mr Paul served as club president for a period of 11 years until 1939. 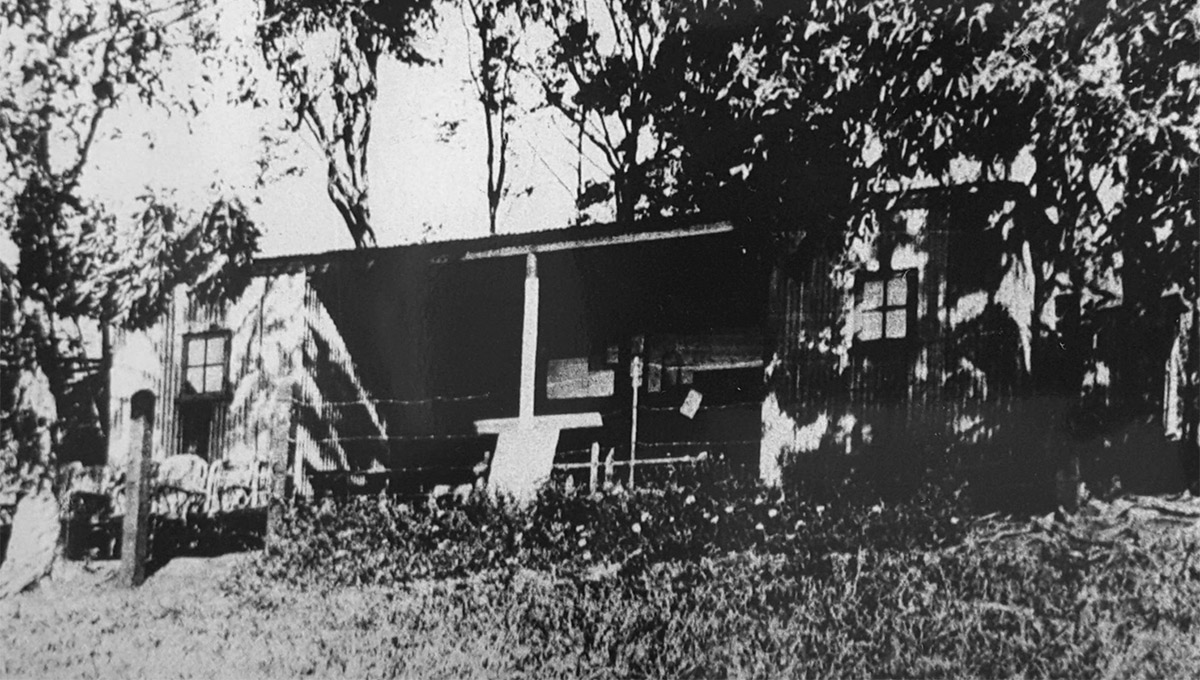 The original club house in 1921

On the 7th April 1951 the foundation stone of the present club house was laid by the then president, LP Addison, and the nucleus for Empangeni Country Club came into being. "Breakfast" Fabricius officially declared the bar open for the consumption of all liquor on the 1st January 1951. 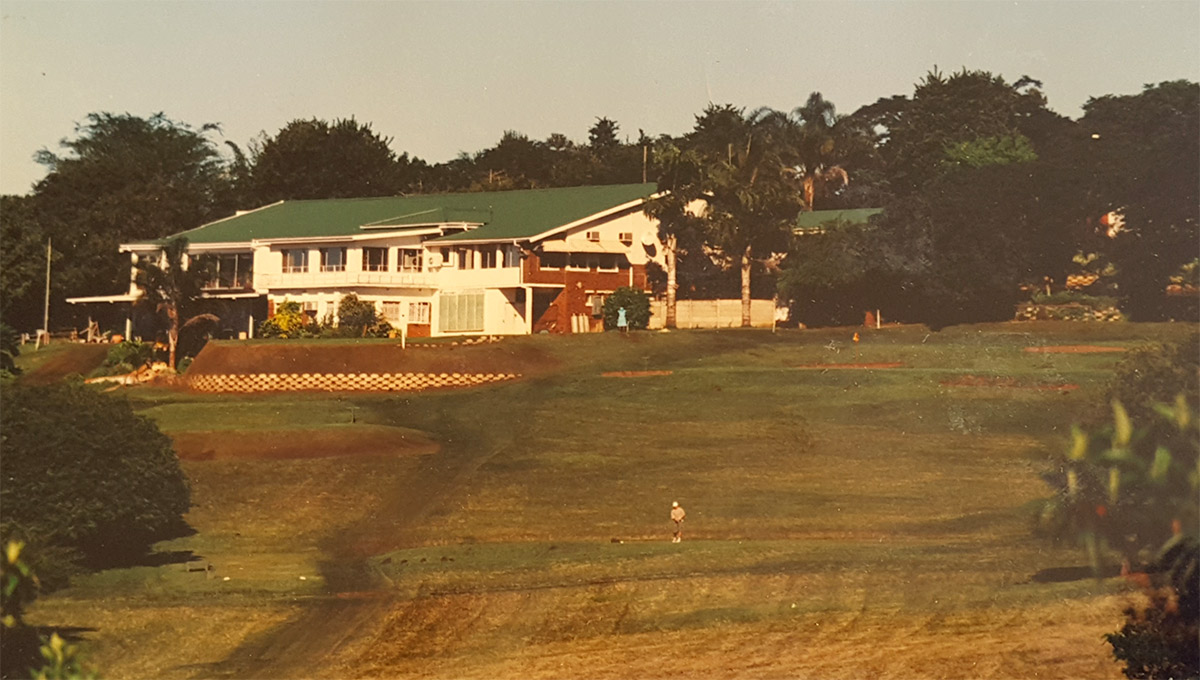 18/08/1963 - First squash court opened in memory of Leslie Walter Hume who was founder chairman of the Empangeni Round Table.